A seminar with the theme of harnessing the youth for peace in educational institutions was jointly organized by the National Counter-terrorism Authority (NACTA), Higher Education Regulatory Authority (HERA), and the University of Chitral. The program began with the recitation of verses from the Holy Quran after which the National Anthem was played. Mr. Qamar Ishtiaq, Deputy Registrar Establishment welcomed the guests. Mrs. Fozia Shehzad, Director HERA explained the objectives of the program. Commissioner Malakand Division, Mr. Zahir Ul Islam was the Chief Guest of the program. Speaking on the occasion he said that youth can play a key role in eradicating extremism and intolerance and in maintaining peace in society. He said that majority of our population is under the age of 30 and this part of the population is capable of leading society in the right direction. He said that after 9/11 Pakistan was at a crossroads and extremism and violence were at their peak but the youth of the nation played an important role in tackling and eradicating extremism in the society.

While taking to the seminar Fouzia Shehzad, Director HERA said that the culture of intolerance and extremism is common in our culture and there are many internal and external factors for this intolerance in the society. Islam is a religion of peace and teaches tolerance and justice in society. We should follow the teachings of the Holy Prophet in order to bring peace and justice to society. At the end of the program Acting Vice-Chancellor, the University of Chitral thanked the guests for their participation and productive session. He also presented a Chitral cap and cloak to the Honorable guest. He also presented the shield to the honorable guest. 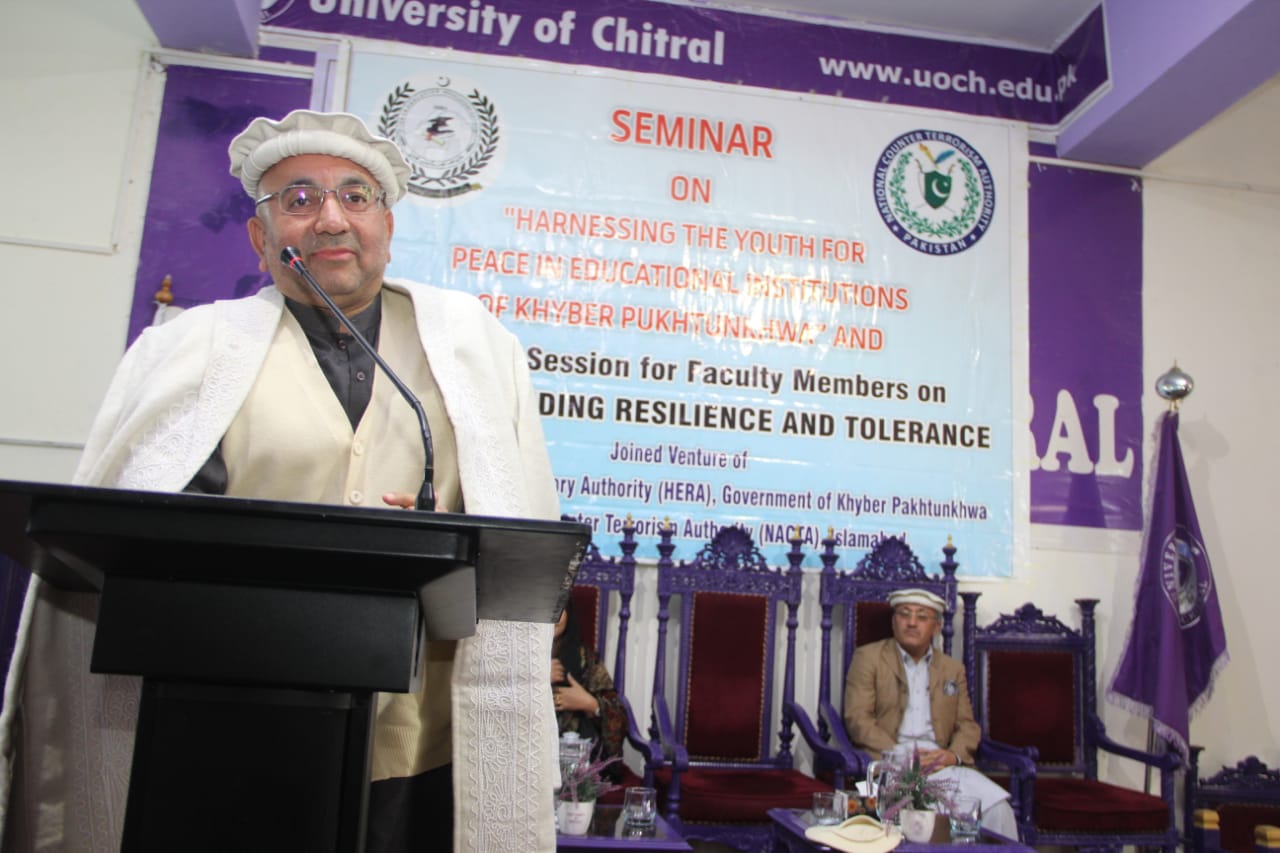 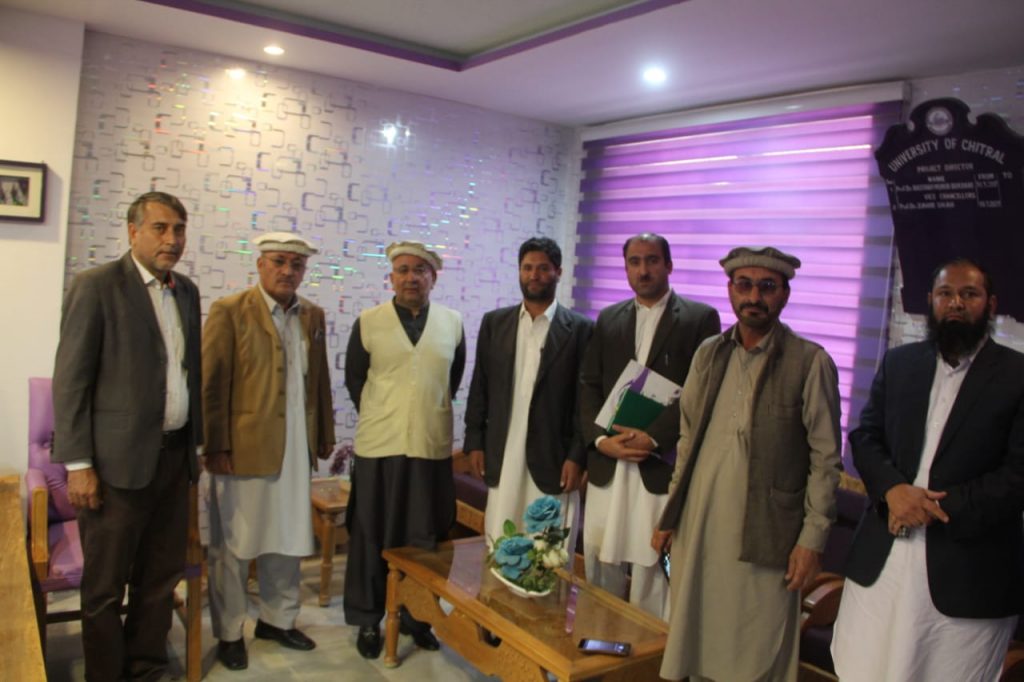 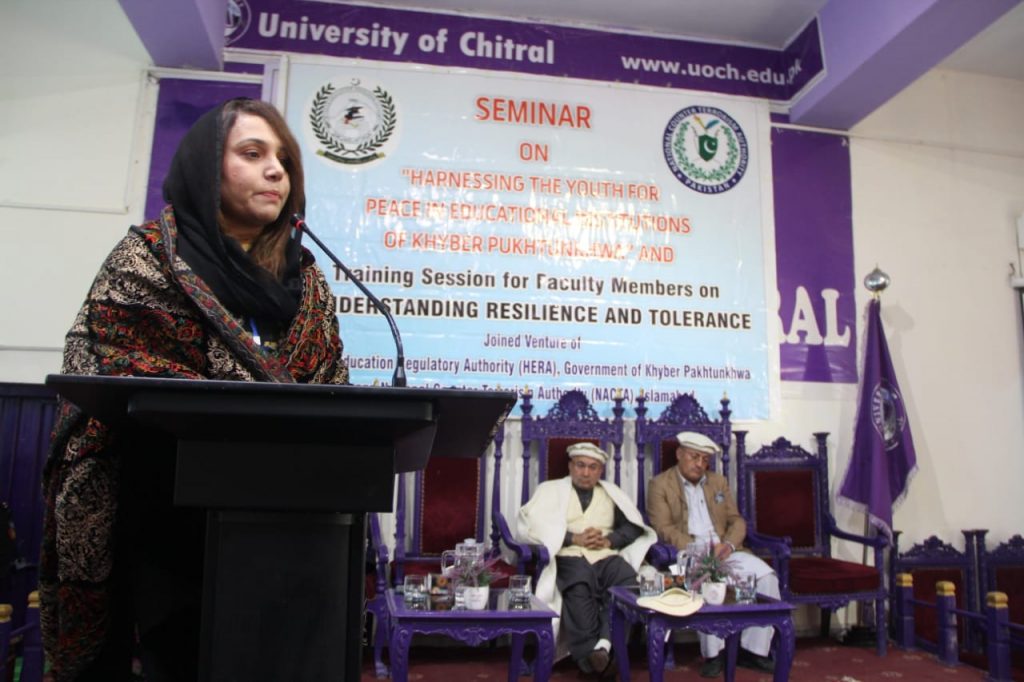 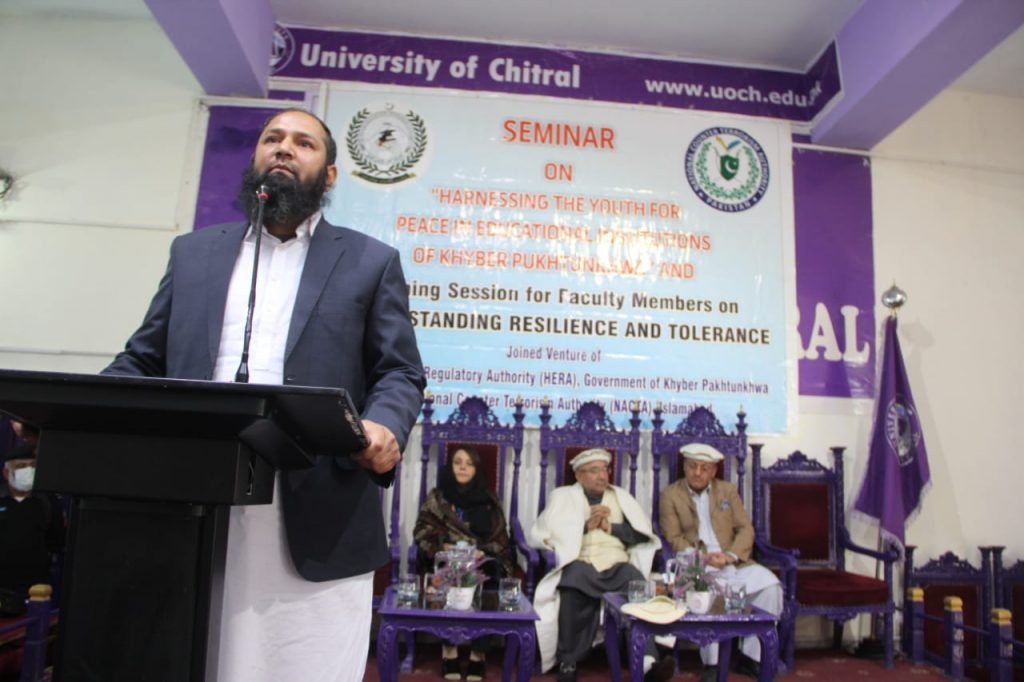 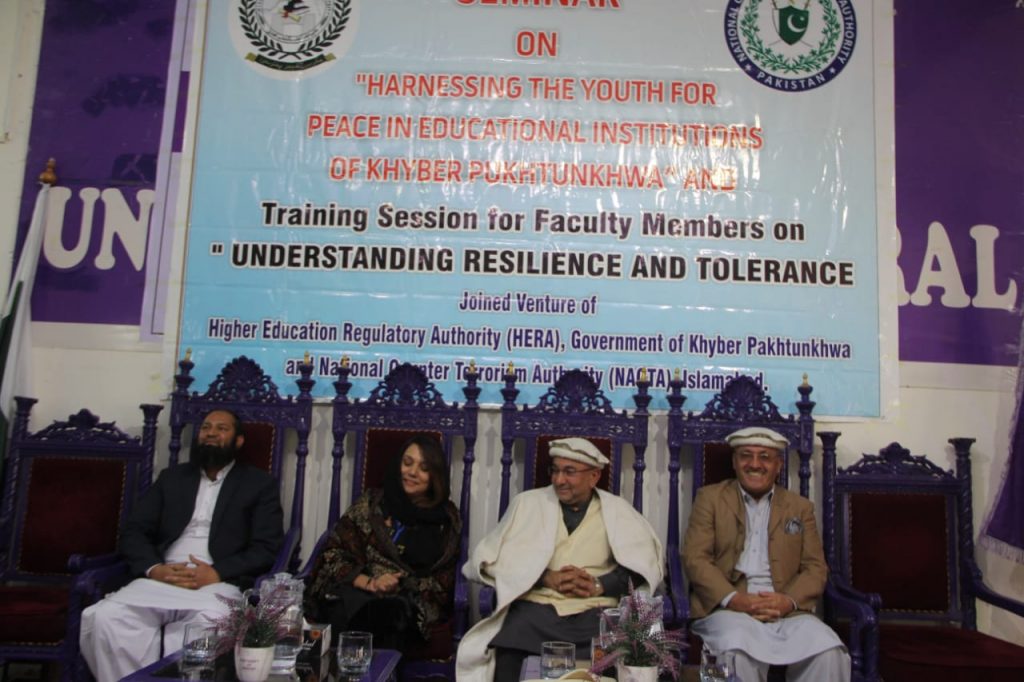 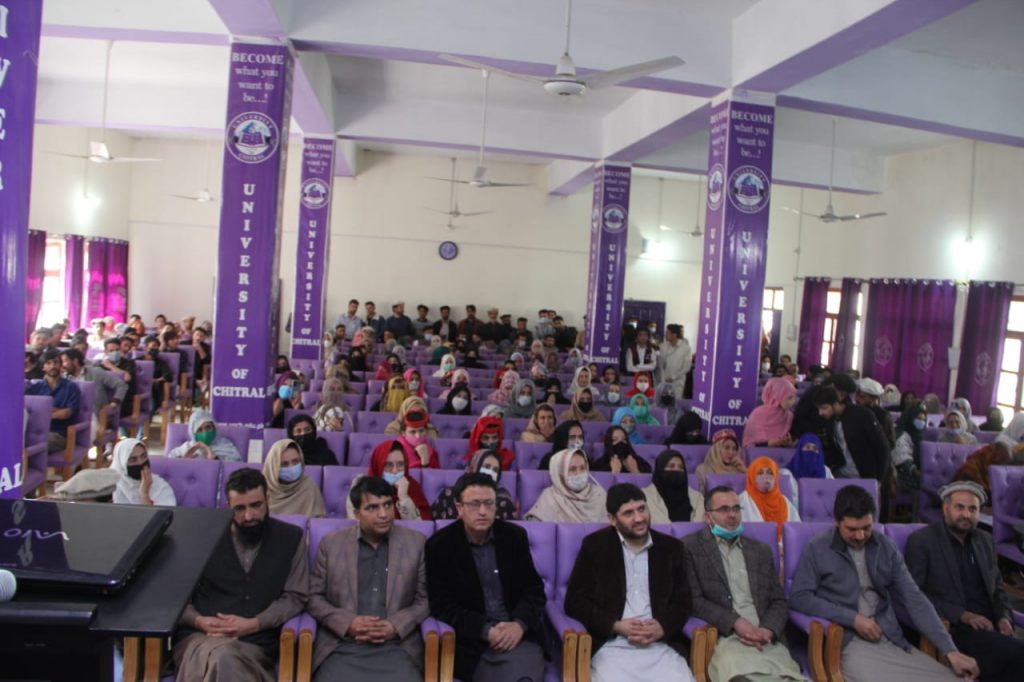 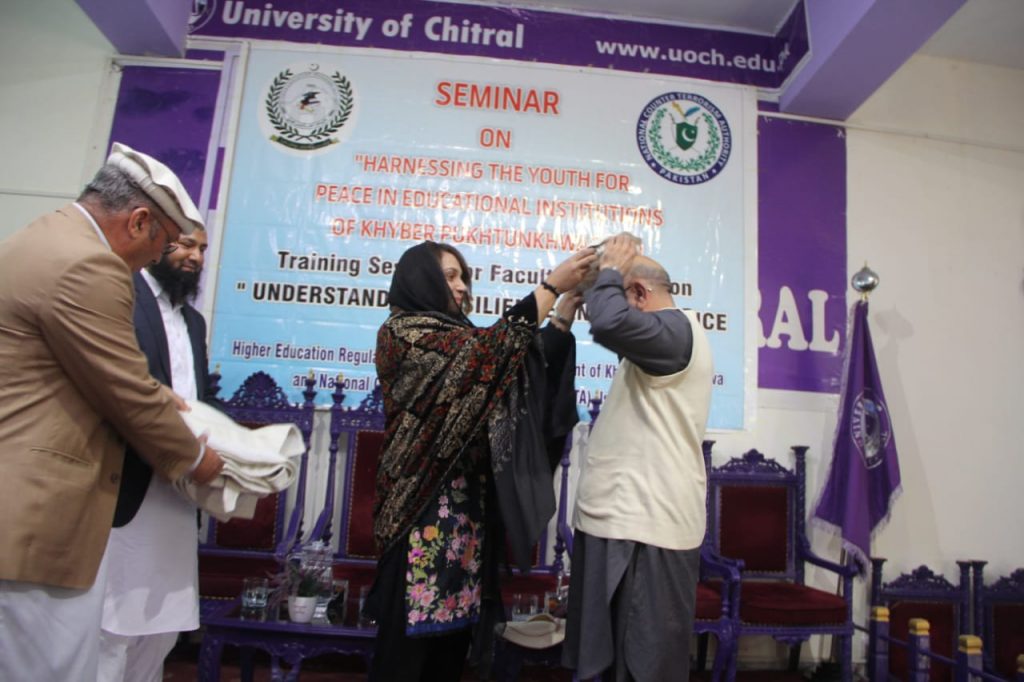 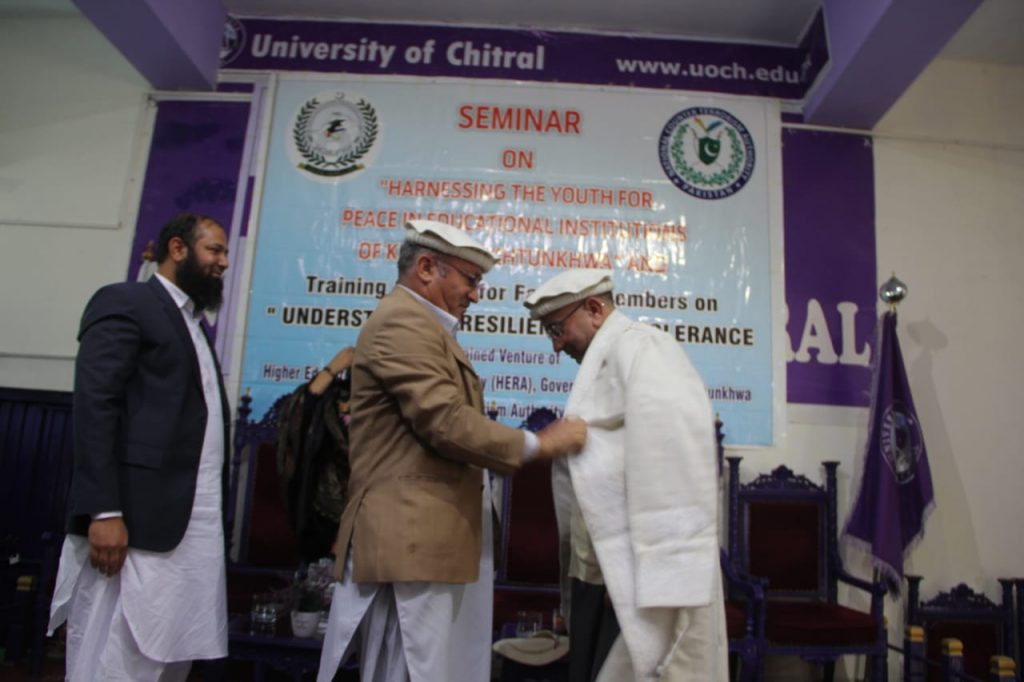 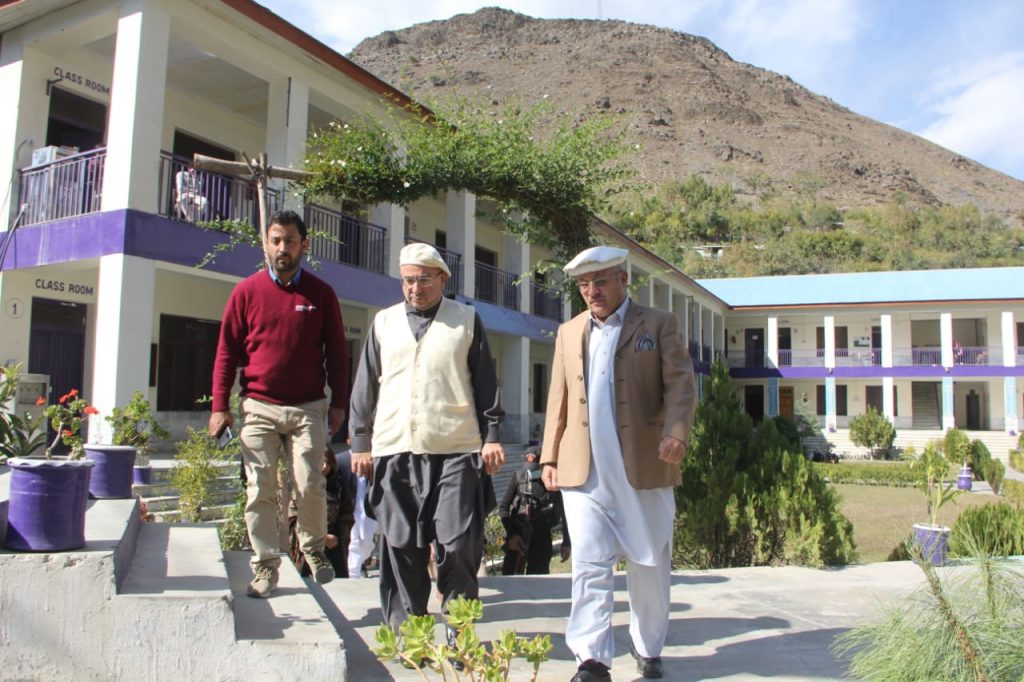 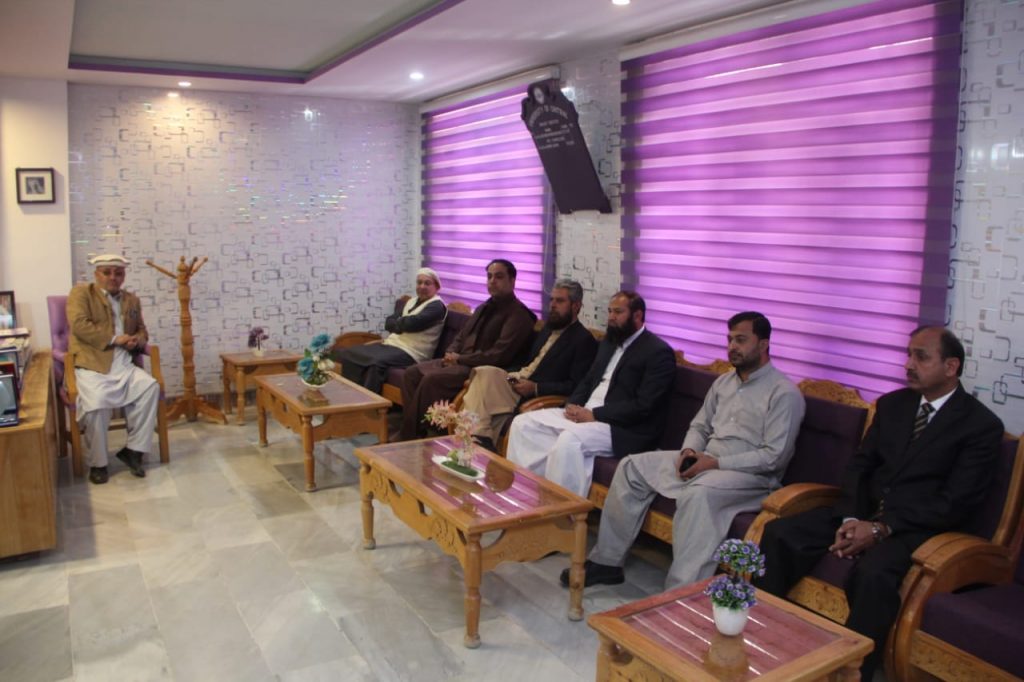 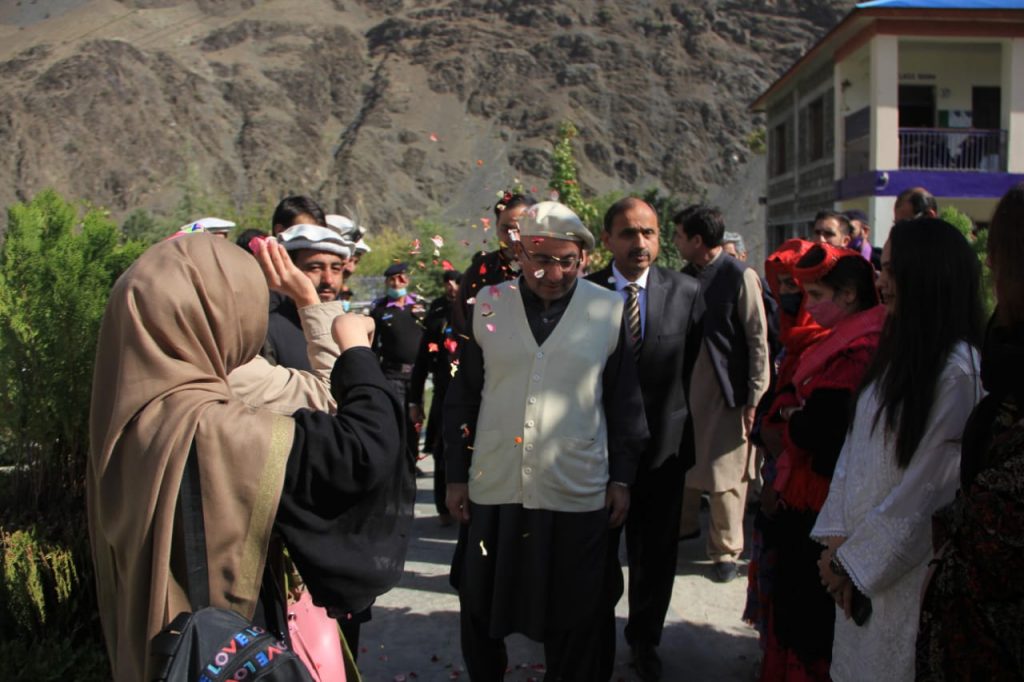 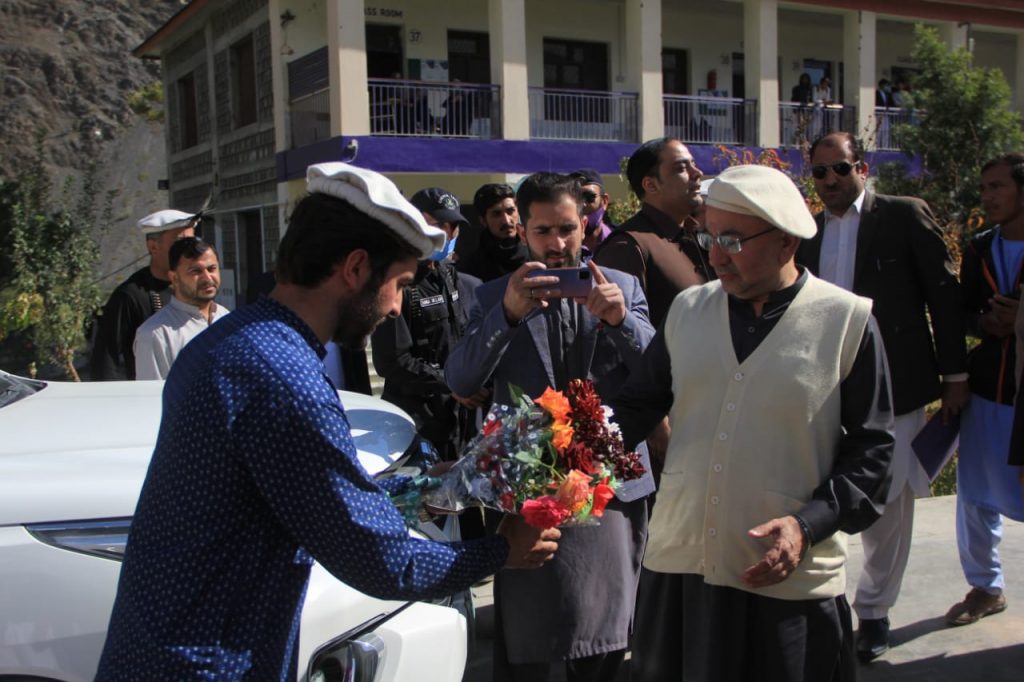 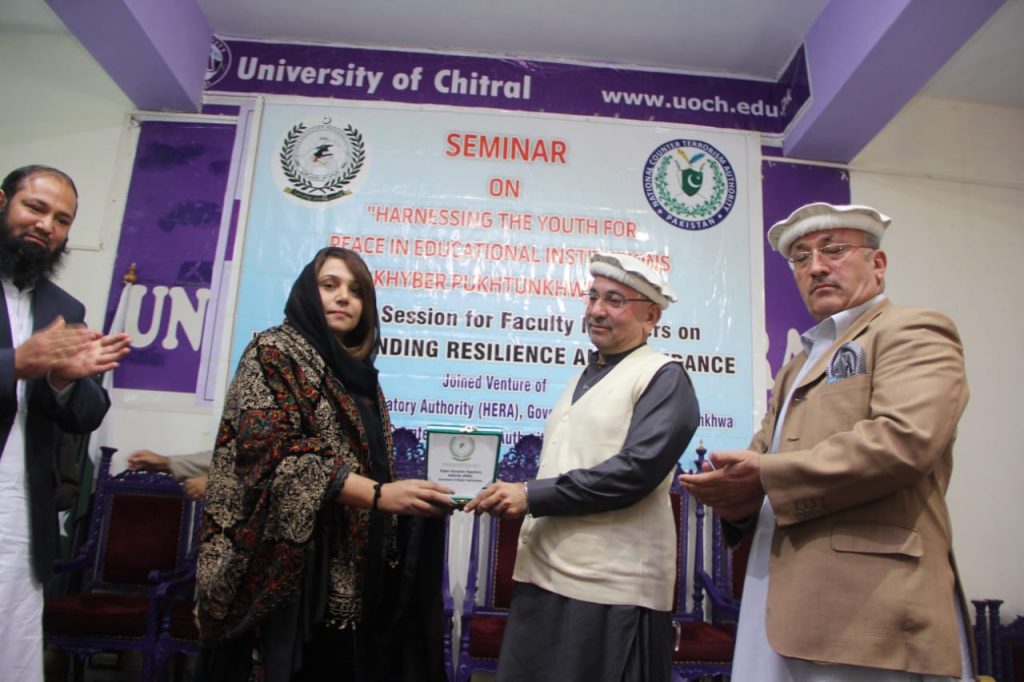 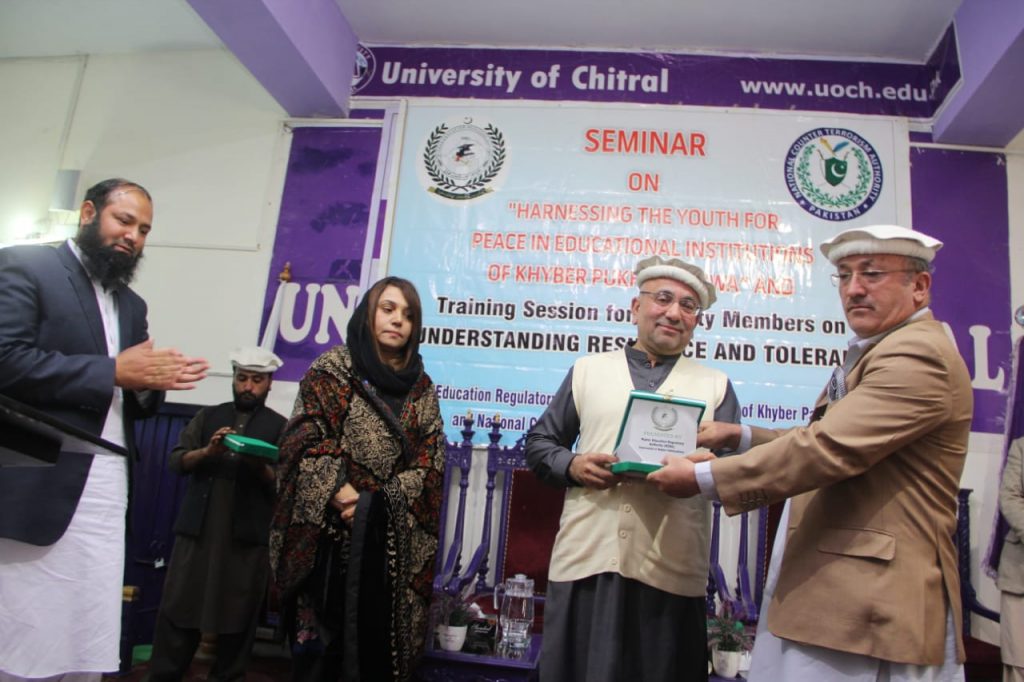 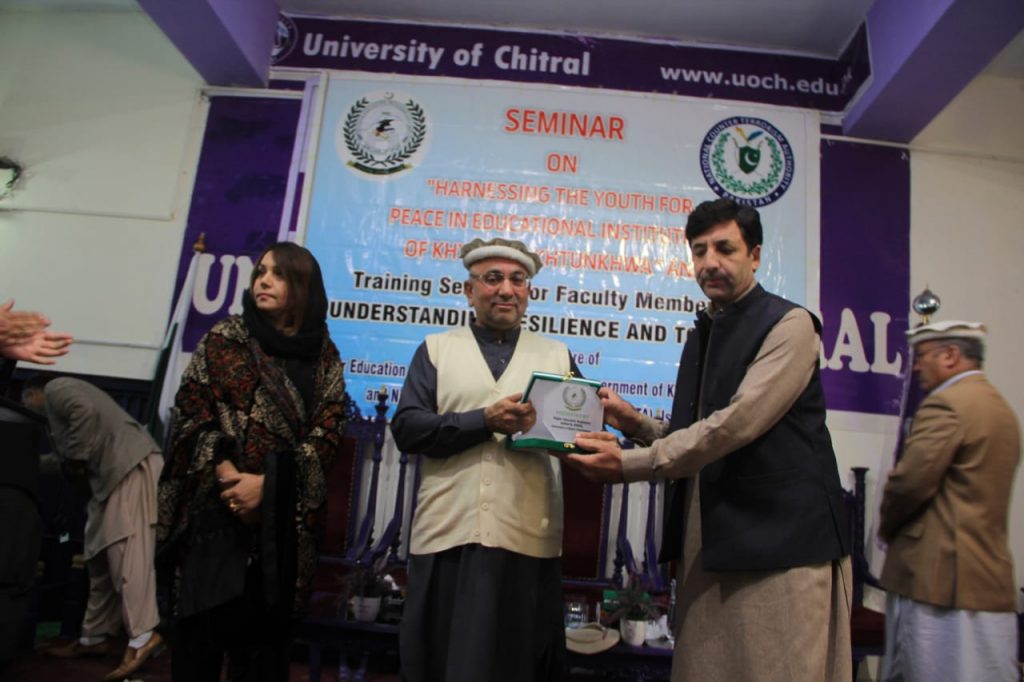 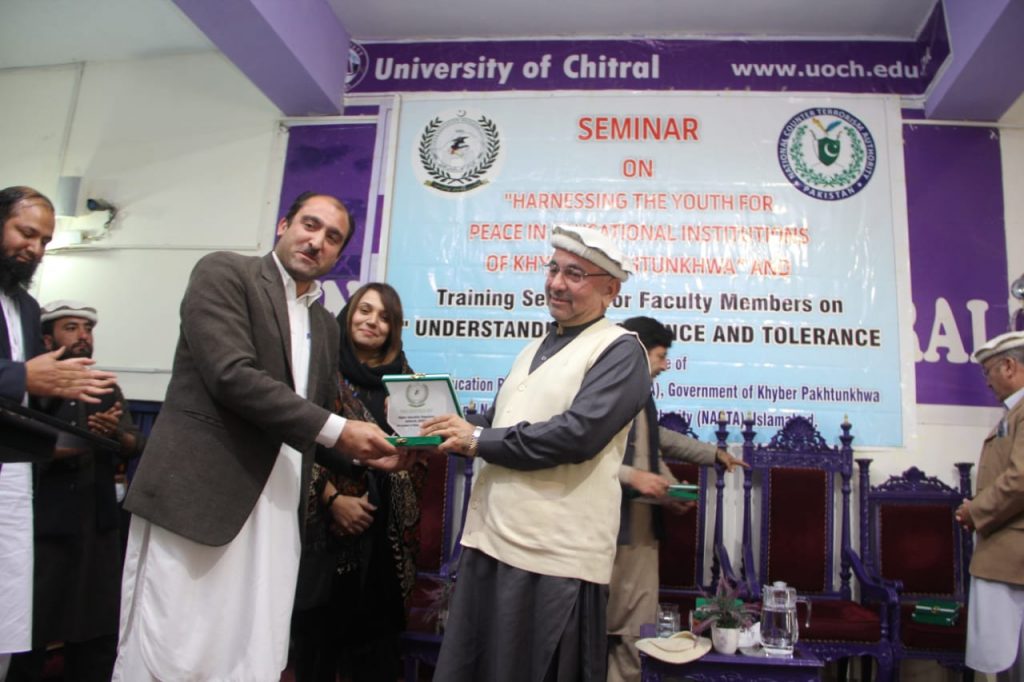 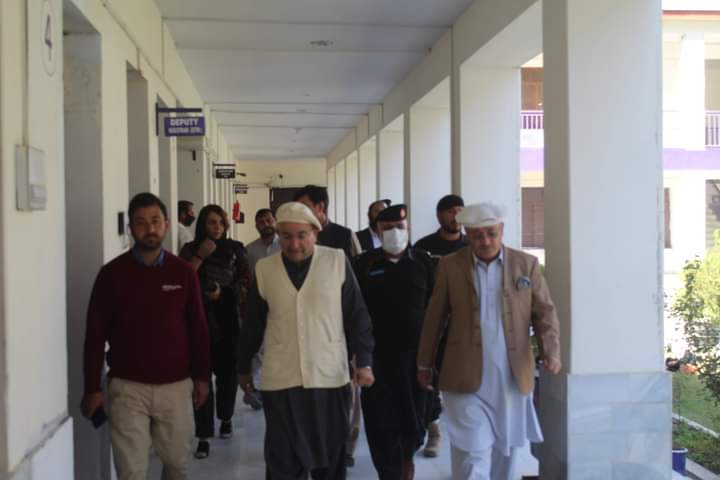