The University of Chitral celebrated Pakistan’s 75th Independence Day with traditional zeal and fervor. In this connection, a program was organized by the University Administration in the lawn of the University of Chitral. The celebrations began with the National Anthem and flag hoisting ceremony sharp at 8:00 AM where the Vice Chancellor Professor Dr. Zahir Shah was the Chief Guest. Later, the formal program began with the recitation of verses from the Holy Quran by the Mufti. Fida Muhammad was followed by Hamd and Naat by the students.

A group of female students presented a “Milli Naghma. Mr. Basharat Hussain HoD, Political Science delivered a speech on patriotism and the importance of Independence. A prize distribution ceremony was also held to distribute trophies and certificates among the winning team of the sports week.

The Vice-Chancellor paid tribute to the great leaders of the nation including Sir Syed Ahmed Khan, Allama Iqbal, and Quaid-e-Azam Muhammad Ali Jinnah. He congratulated the nation on completing 74 glorious years of Independence. He said that freedom is a great blessing from Almighty Allah and urged the students to play their role in the prosperity of the nation. The program was concluded with prayers for the stability and economic development of Pakistan. 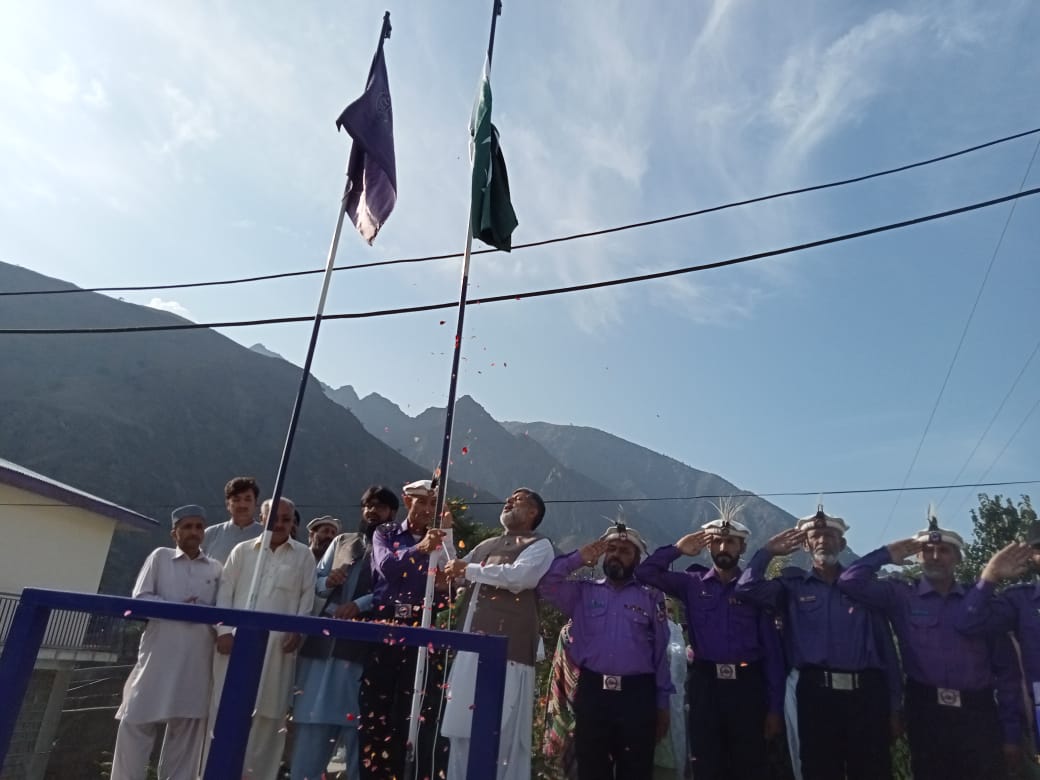 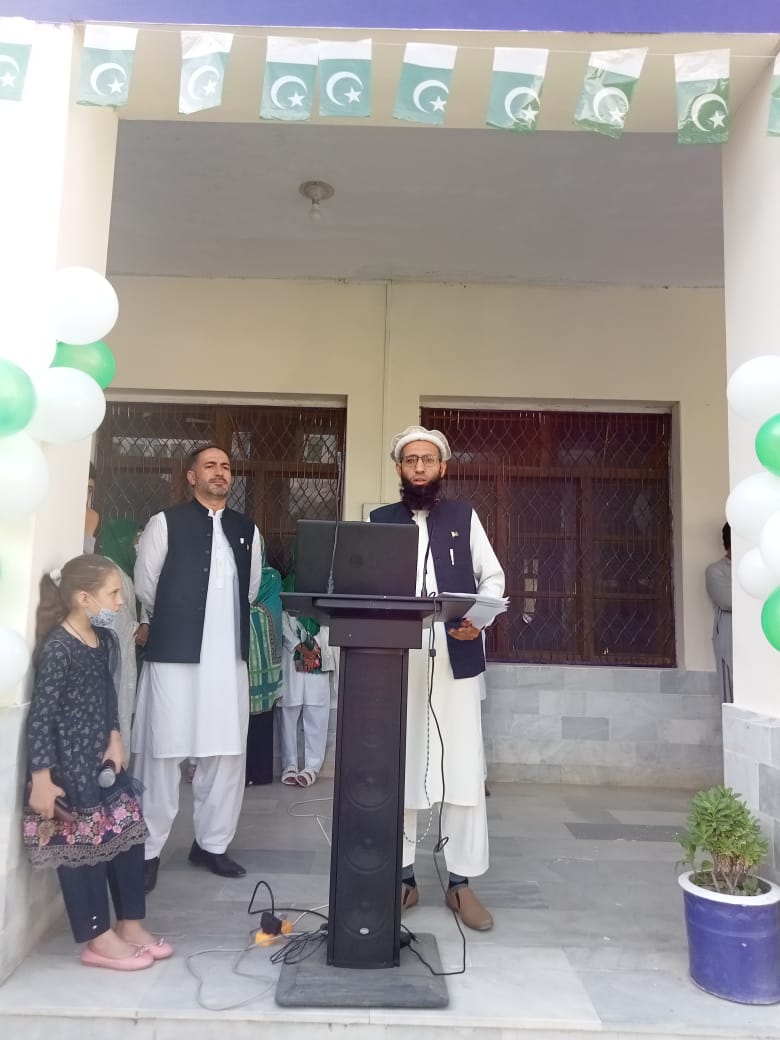 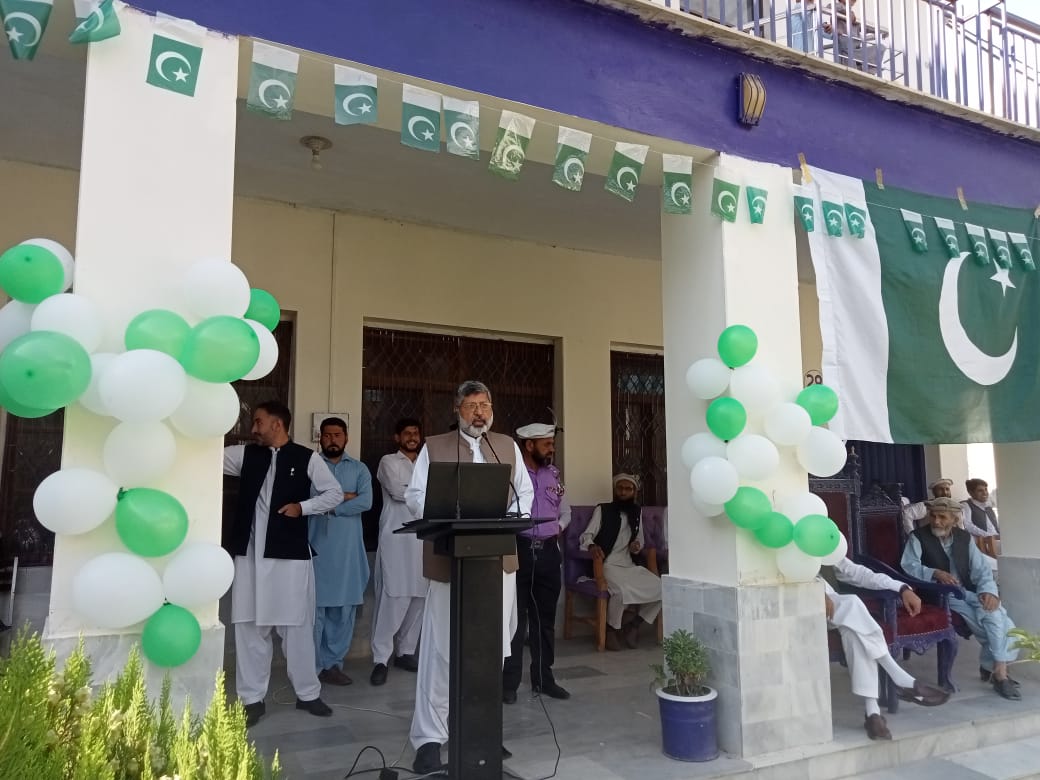 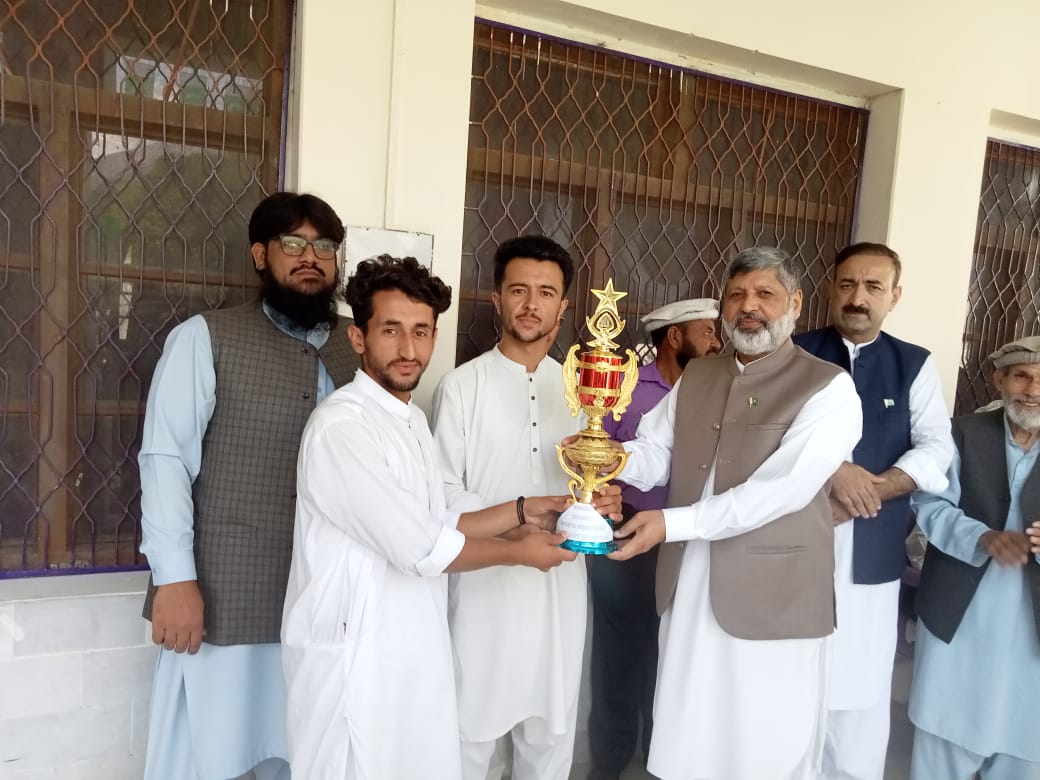 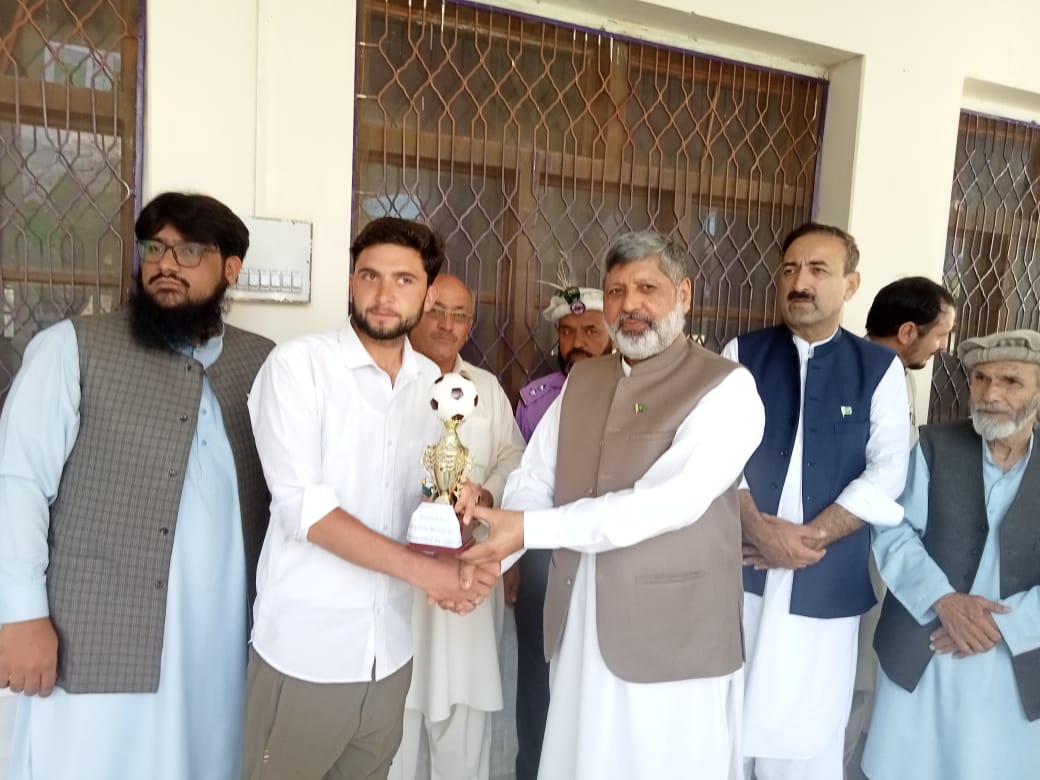 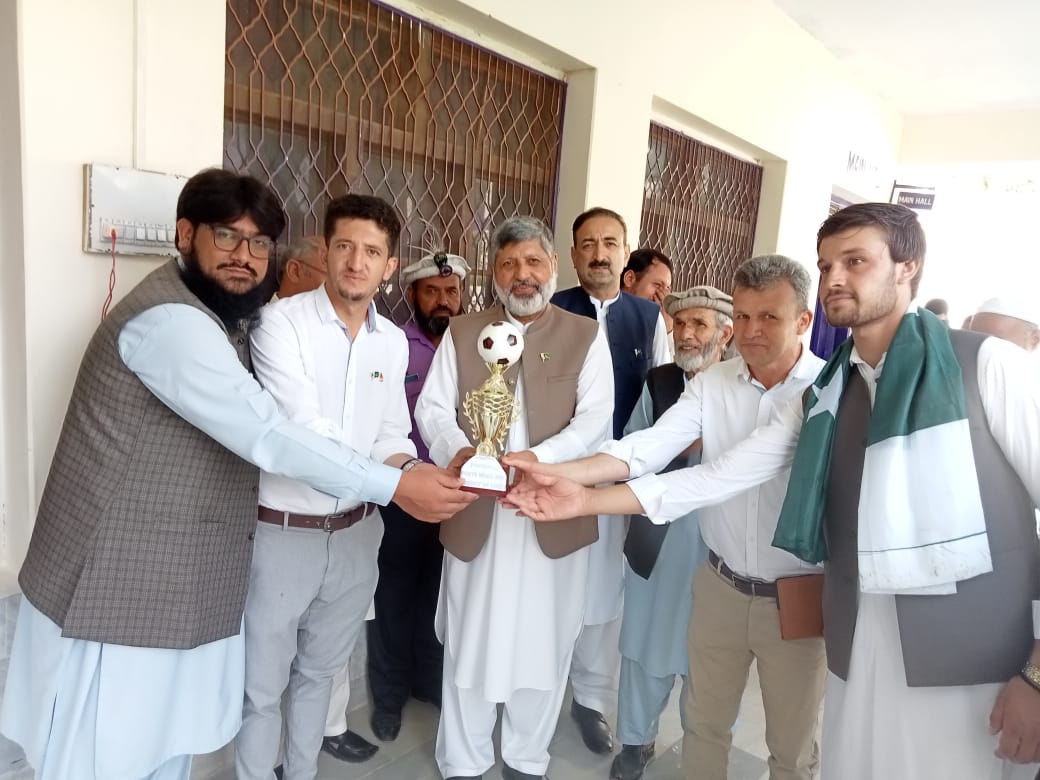 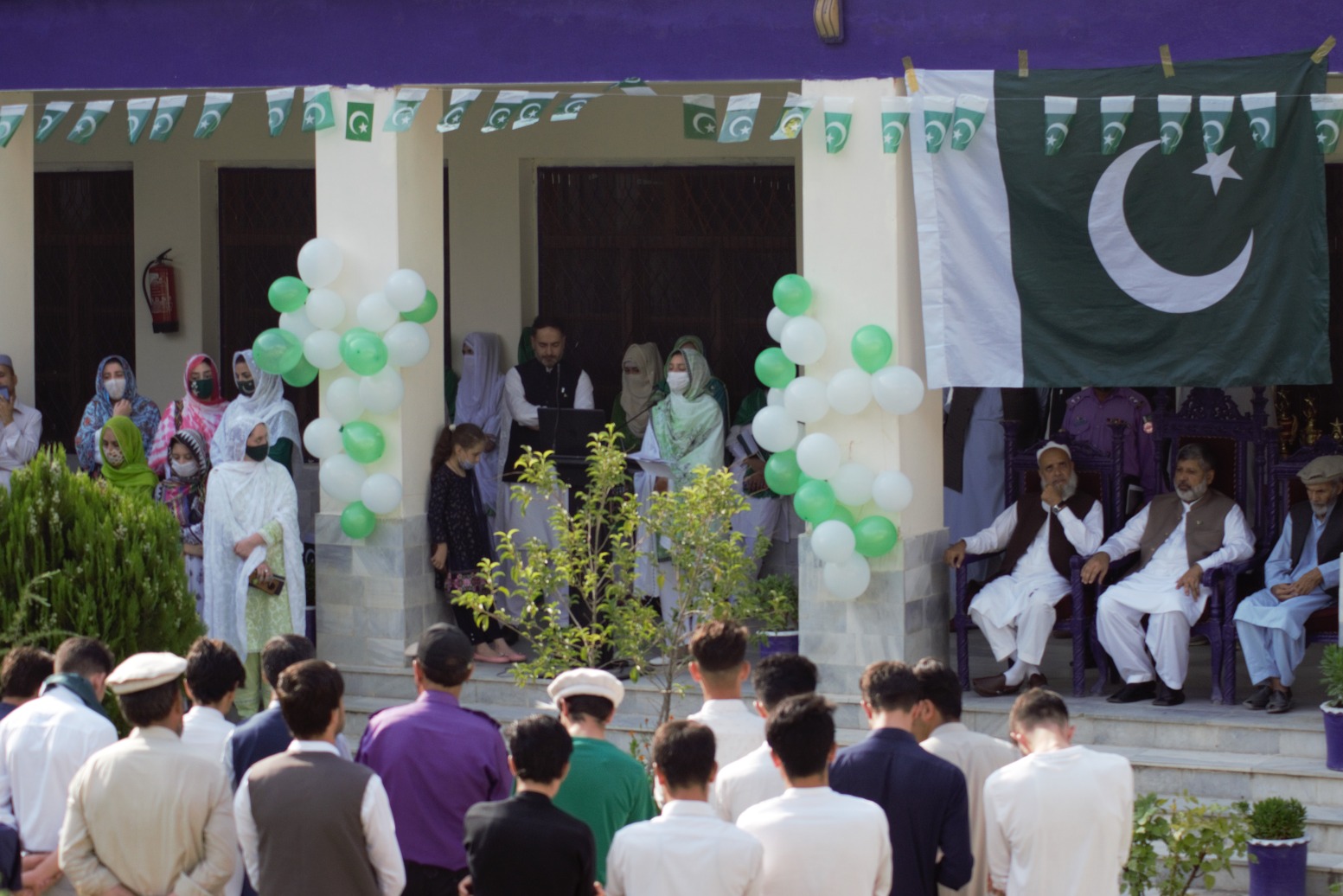 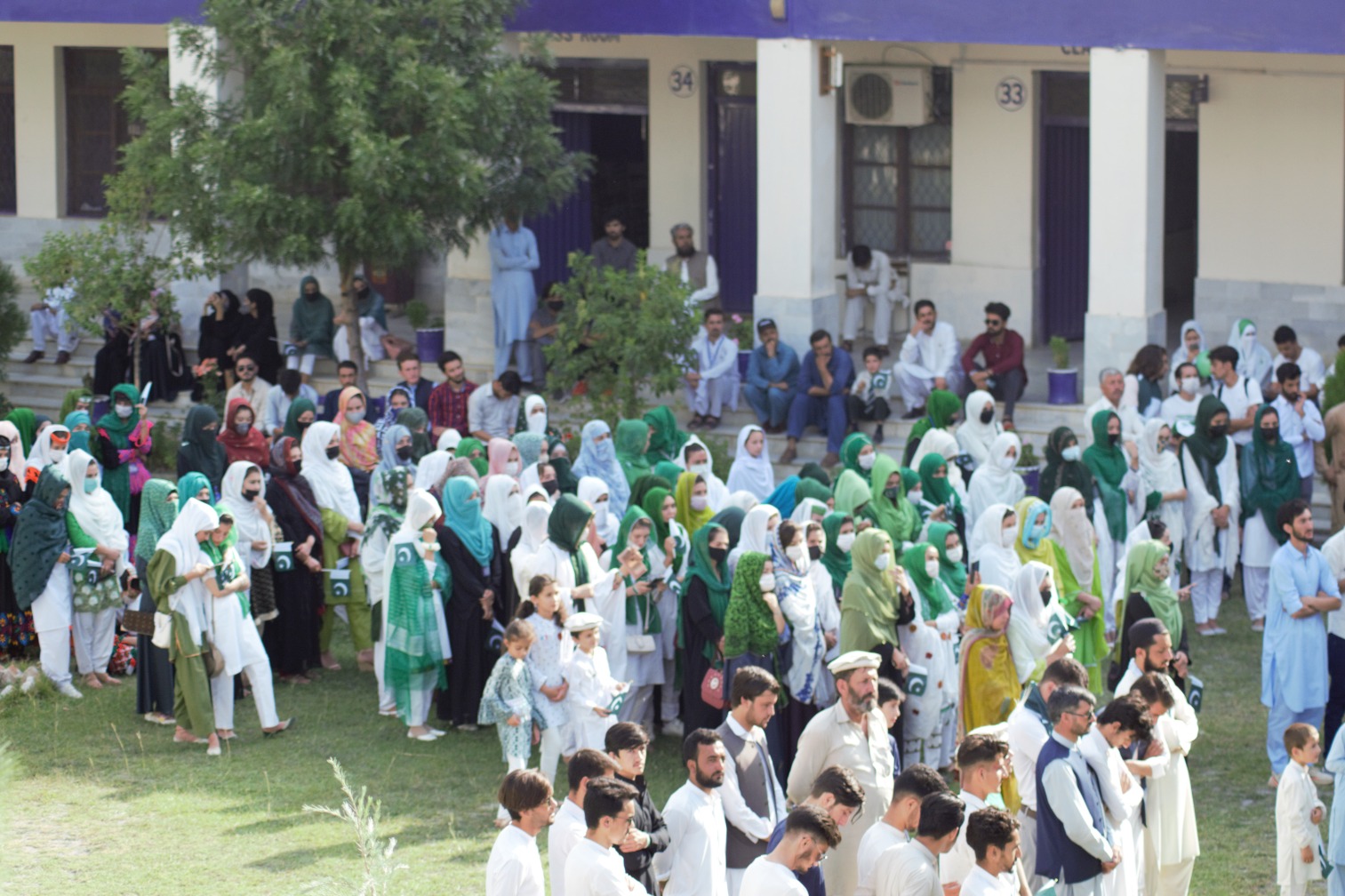 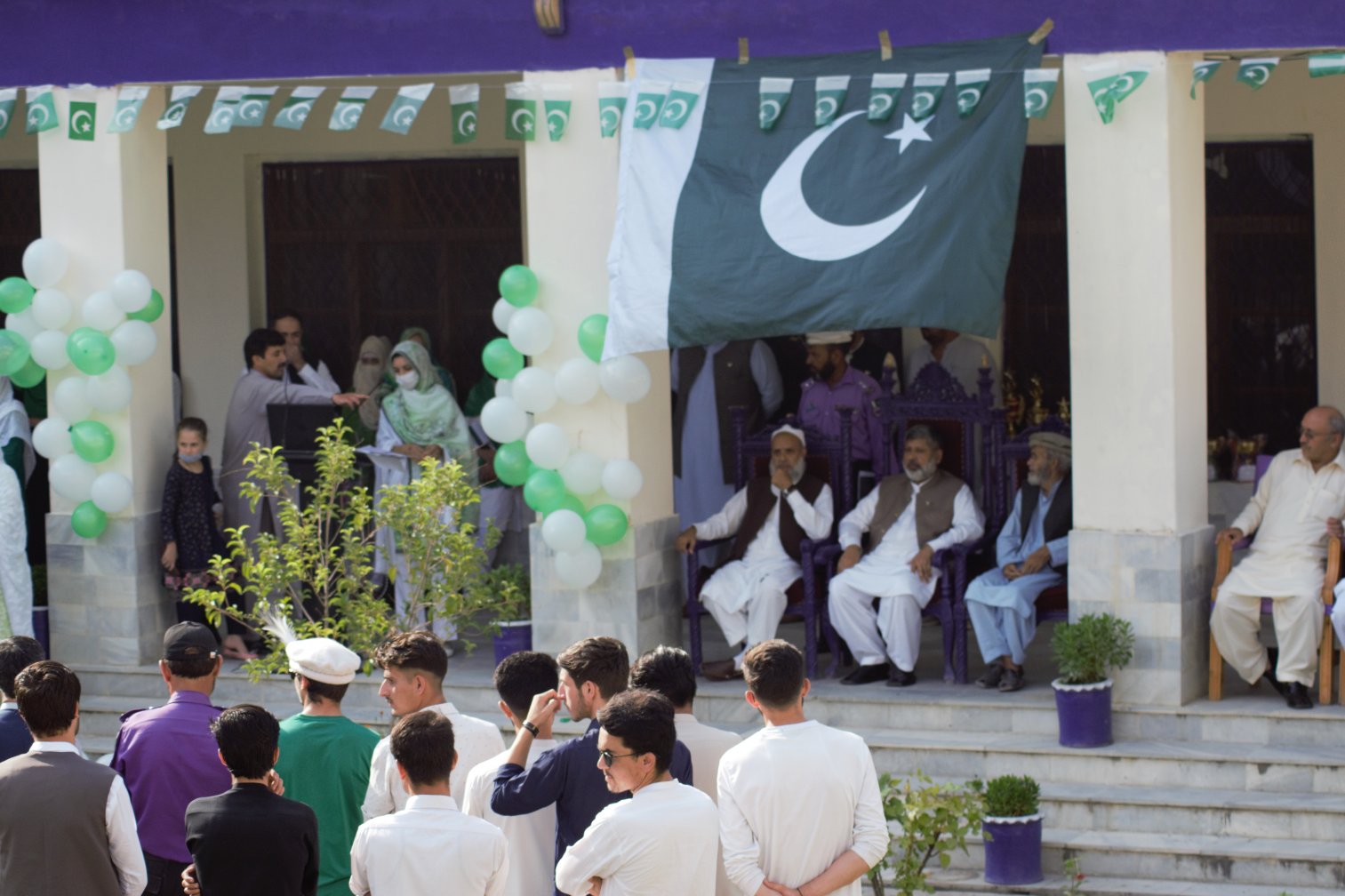 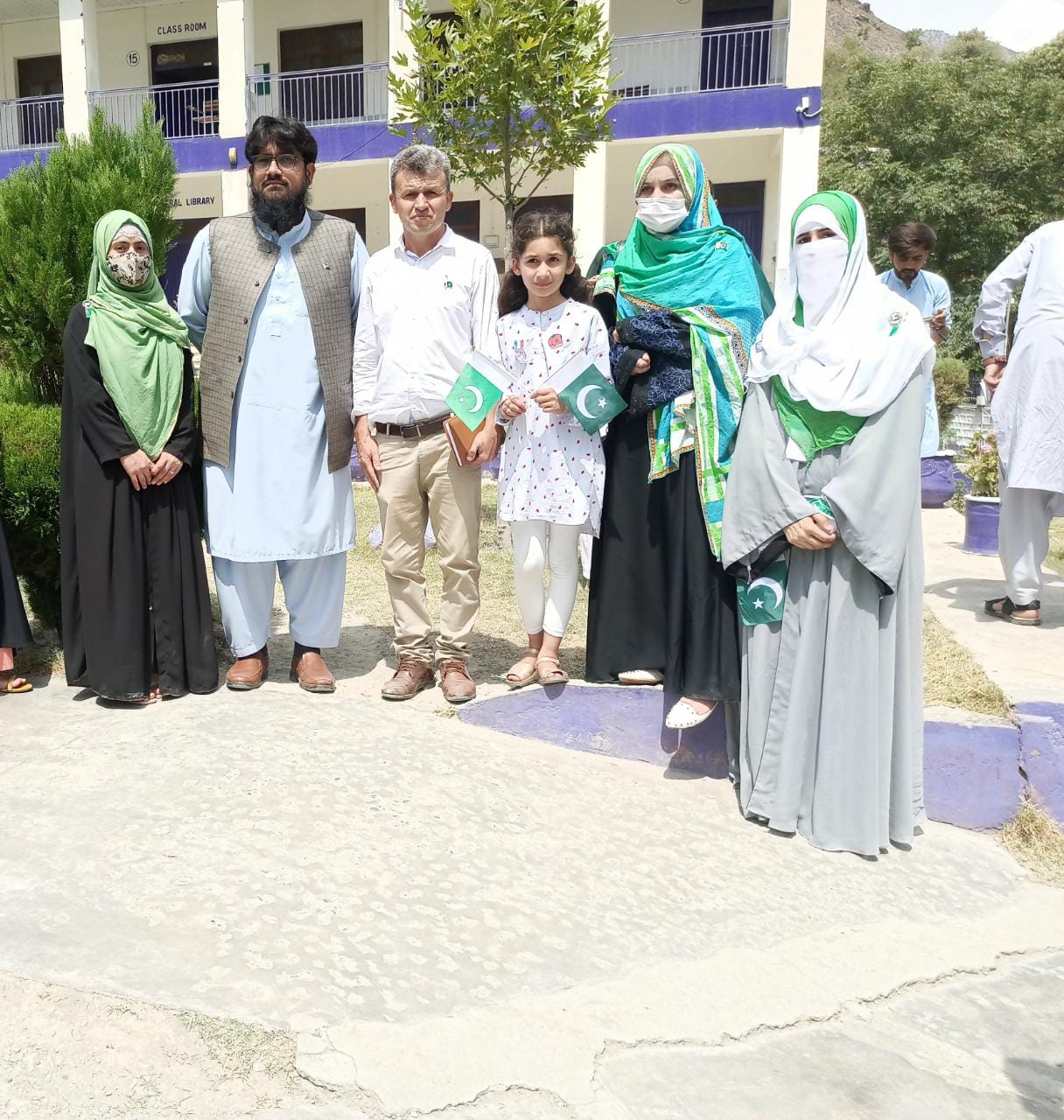 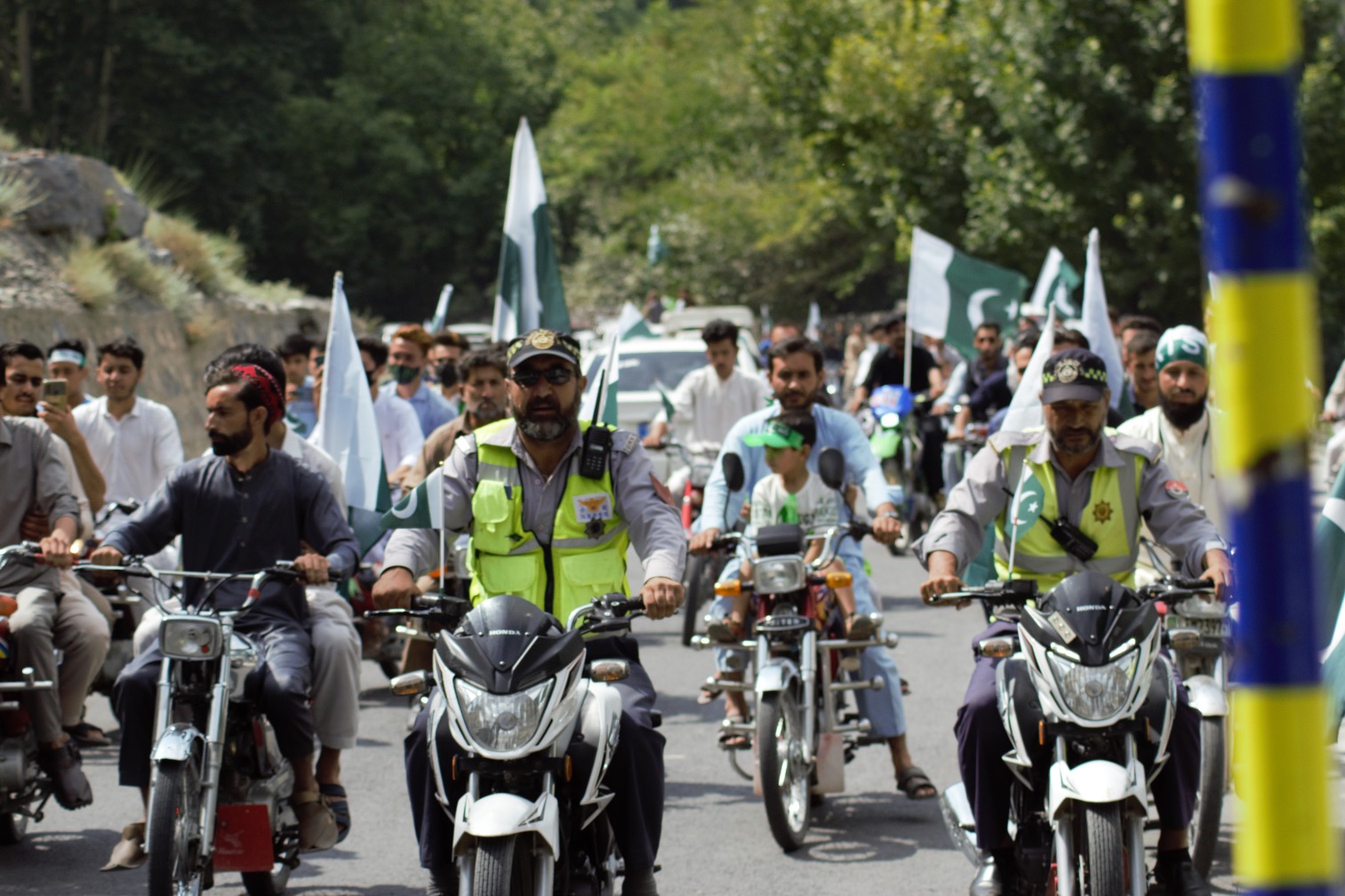 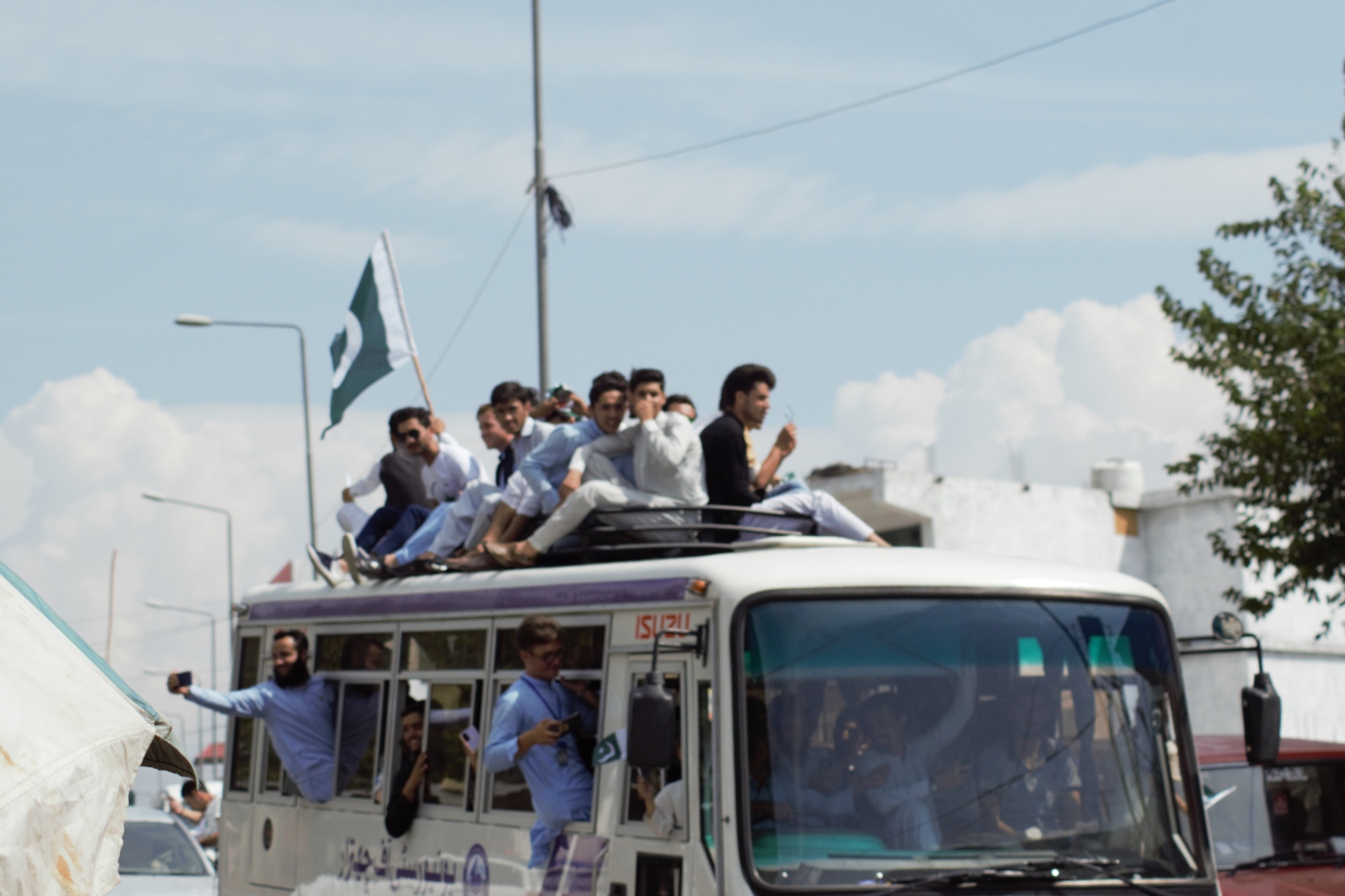 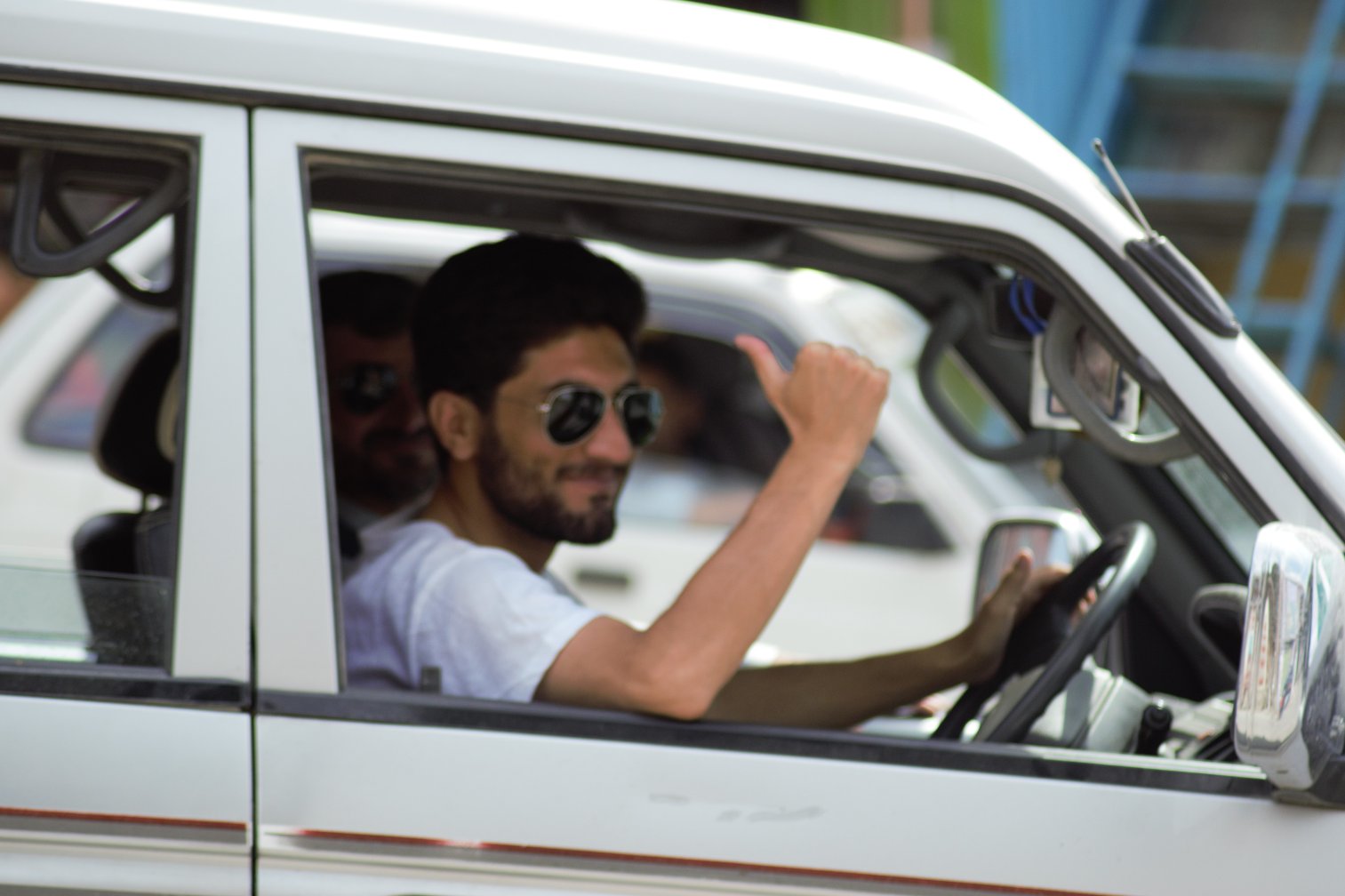 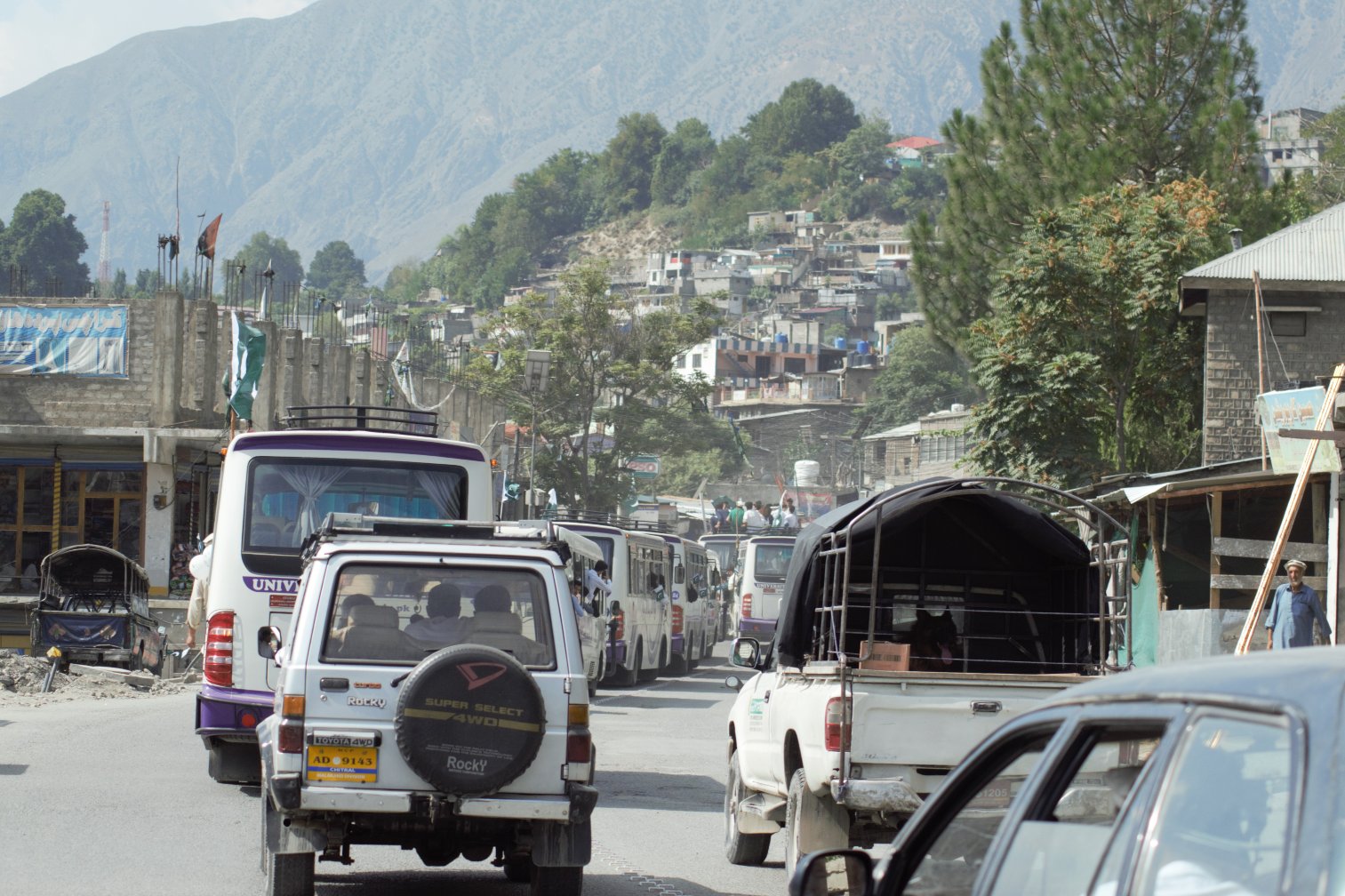 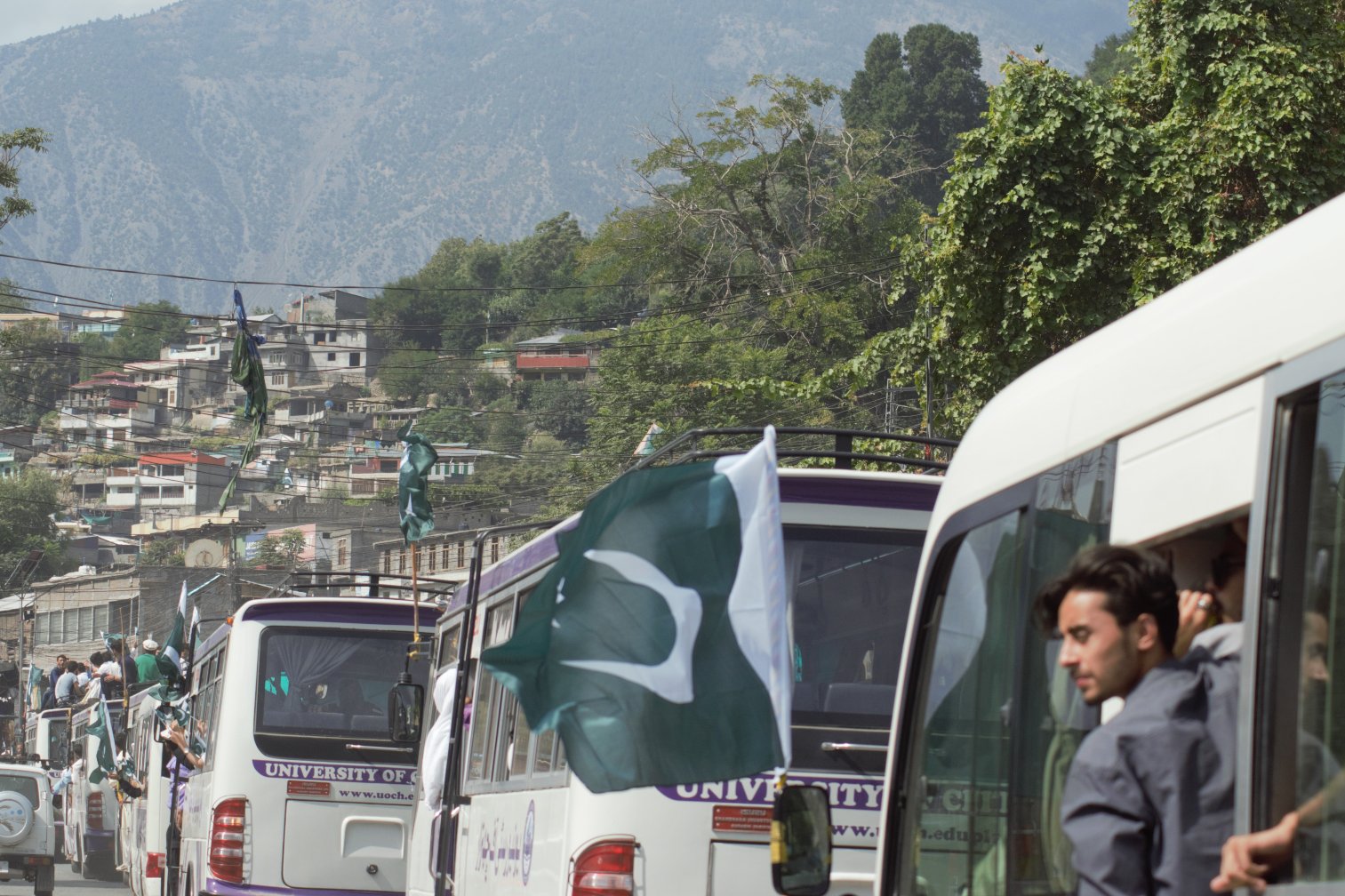 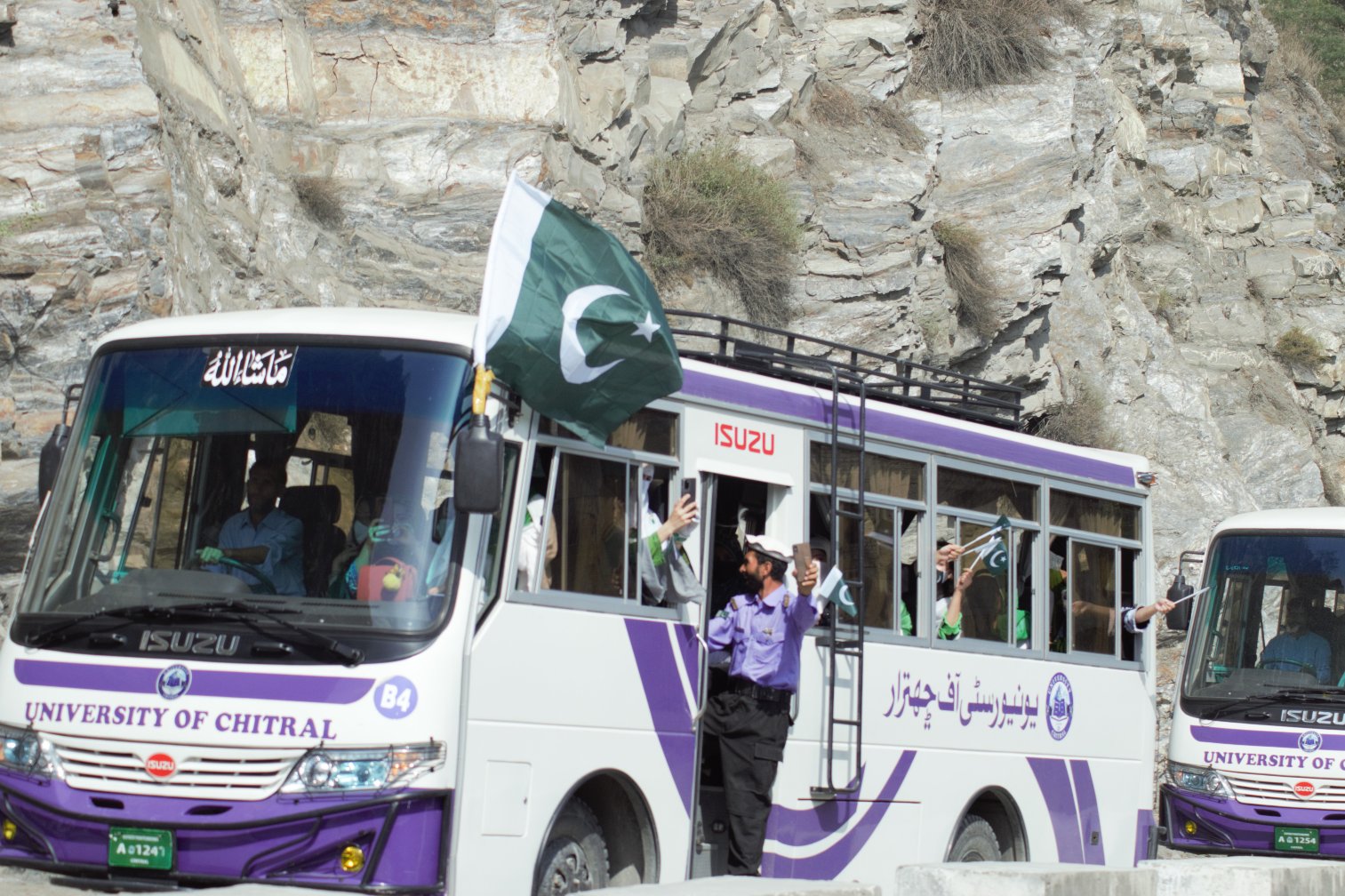 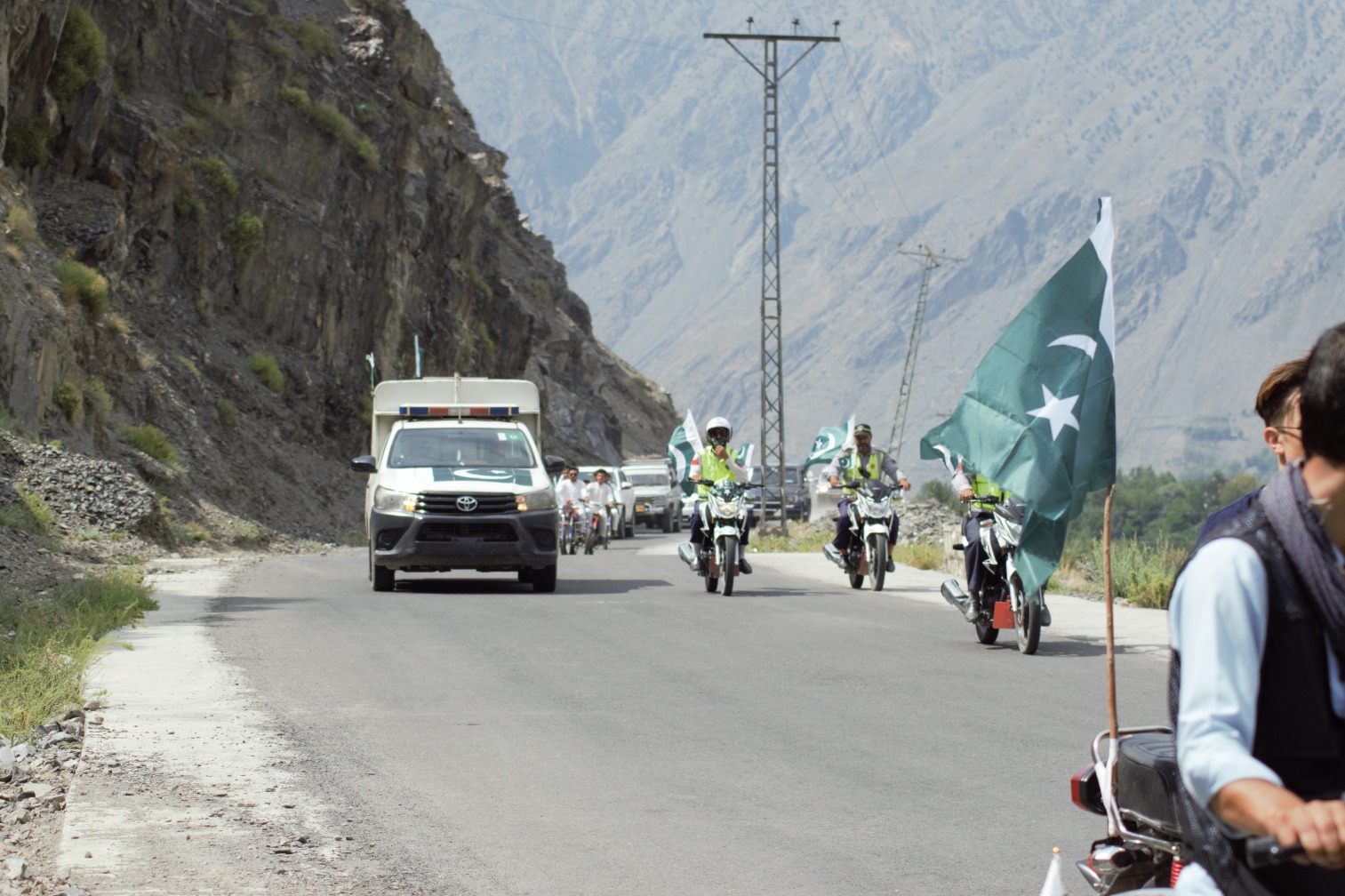 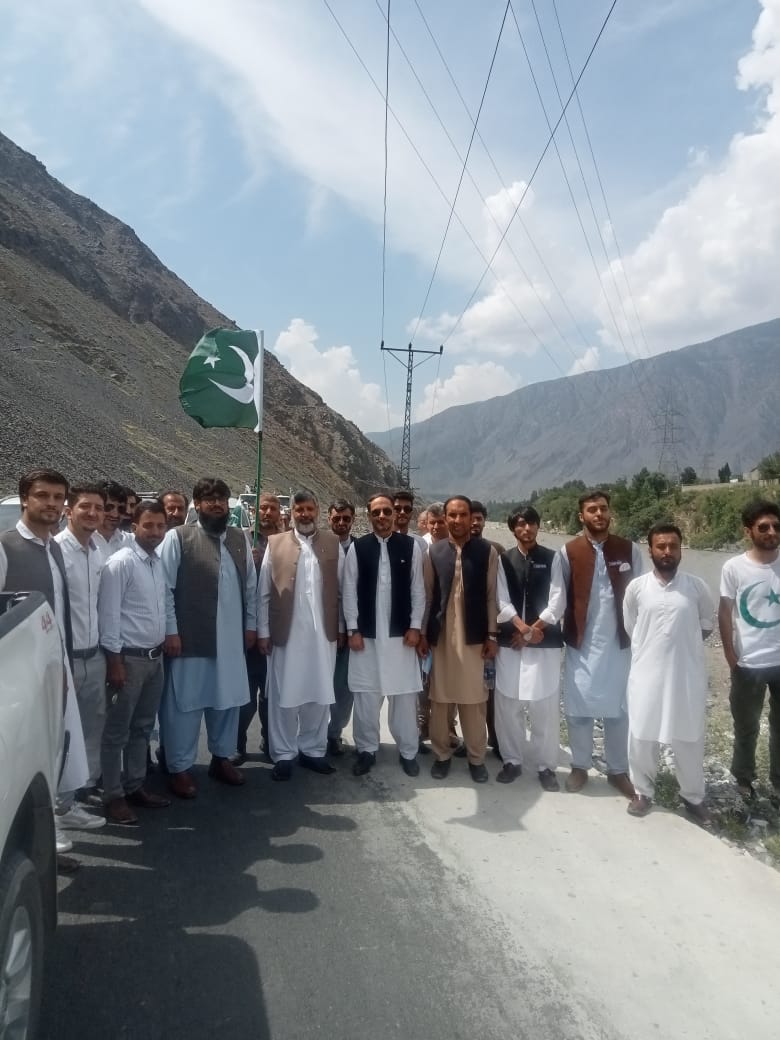 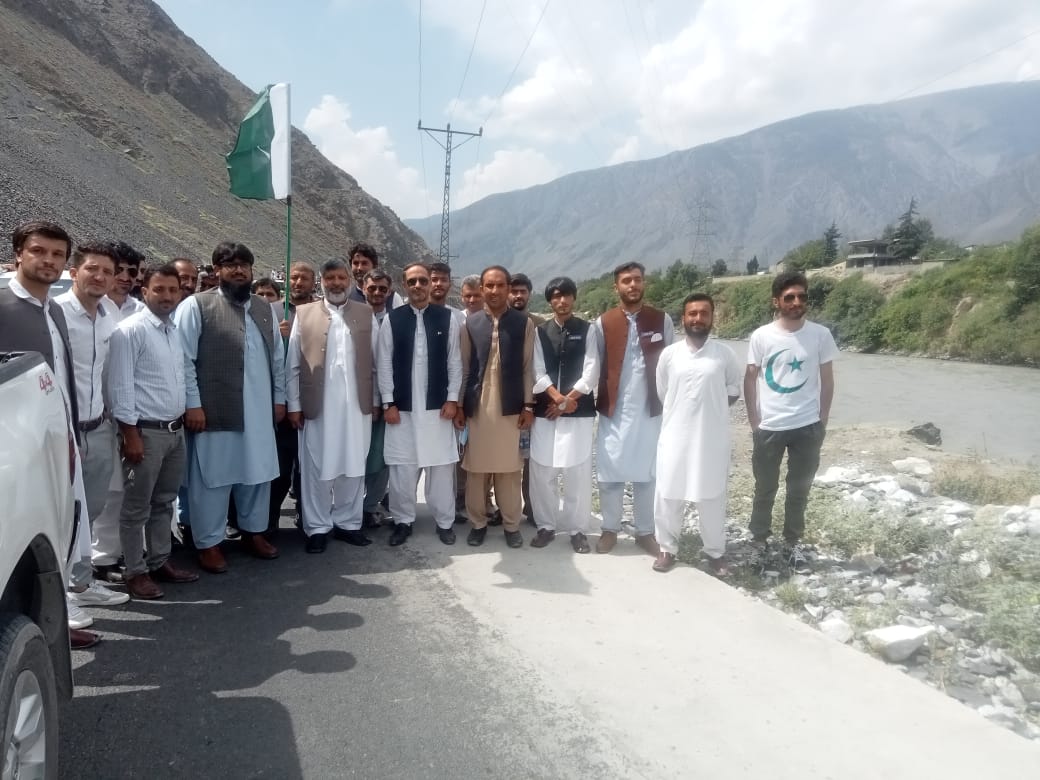