Second meeting of the syndicate of University of Chitral successfully held. Several decisions taken including increase in salaries of employees and recommendation for opening four new disciplines.

The second meeting of the Syndicate of University of Chitral was held under the chairmanship of Vice Chancellor Prof. Dr. Zahir Shah on 10-11 February 2022 which was attended by all active members. The Syndicate took decision on several recommendations of the F&PC including grant of 10% Ad-hoc Relief Allowance 2021, increase in House Rent Allowance, grant of 20% Teaching Allowance, 20% Special Allowance 2021, grant of DRA to employees in BPS-07 to 16 at the rate of Rs.3500/per month, increase in Integrated Allowance, Washing Allowance & Dress Allowance to the employees in BPS-01 to 06, enhancement of minimum wage-rate to Rs.21000/- per month and enhancement of remuneration to the visiting faculty members. However, these increases will be subject to release of the already approved fund by the Government. The Press release maintains that the annual budget of the University of Chitral for the Financial Year 2021-22 was approved by the Government in June last year, however, no releases against the approved budget have been made so far.

The Syndicate recommended the proposed creation of faculty, administrative & support staff positions to the Senate for approval, formed Selection Committee and Selection Board for hiring of regular employees, and approved quota policy for employment in lines with the Government policies. The house recommended opening of four new departments including Department of Islamiat & Religious Studies, Departments of Chemistry, Physics and Agriculture to the Senate. The Syndicate empowered and authorized the Vice Chancellor for grant of Study Leave to two faculty members and constituted a committee for regularization case of several employees.

The Syndicate approved several recommendations of the Academic Council including Boards of Studies recommendations for BS and MA/MSc programs, degree format, code of conduct for the students and harassment policy, to mention a few. 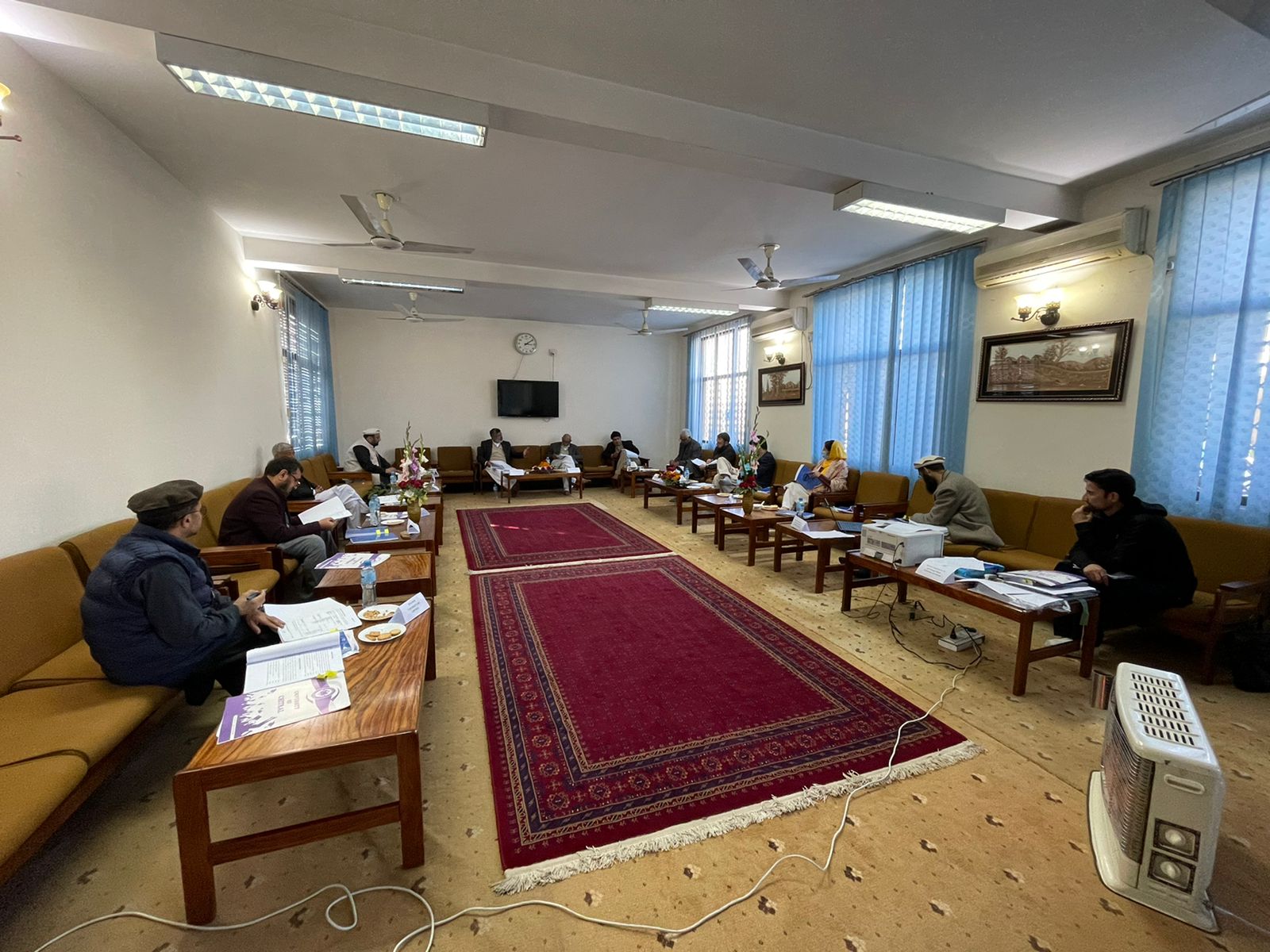 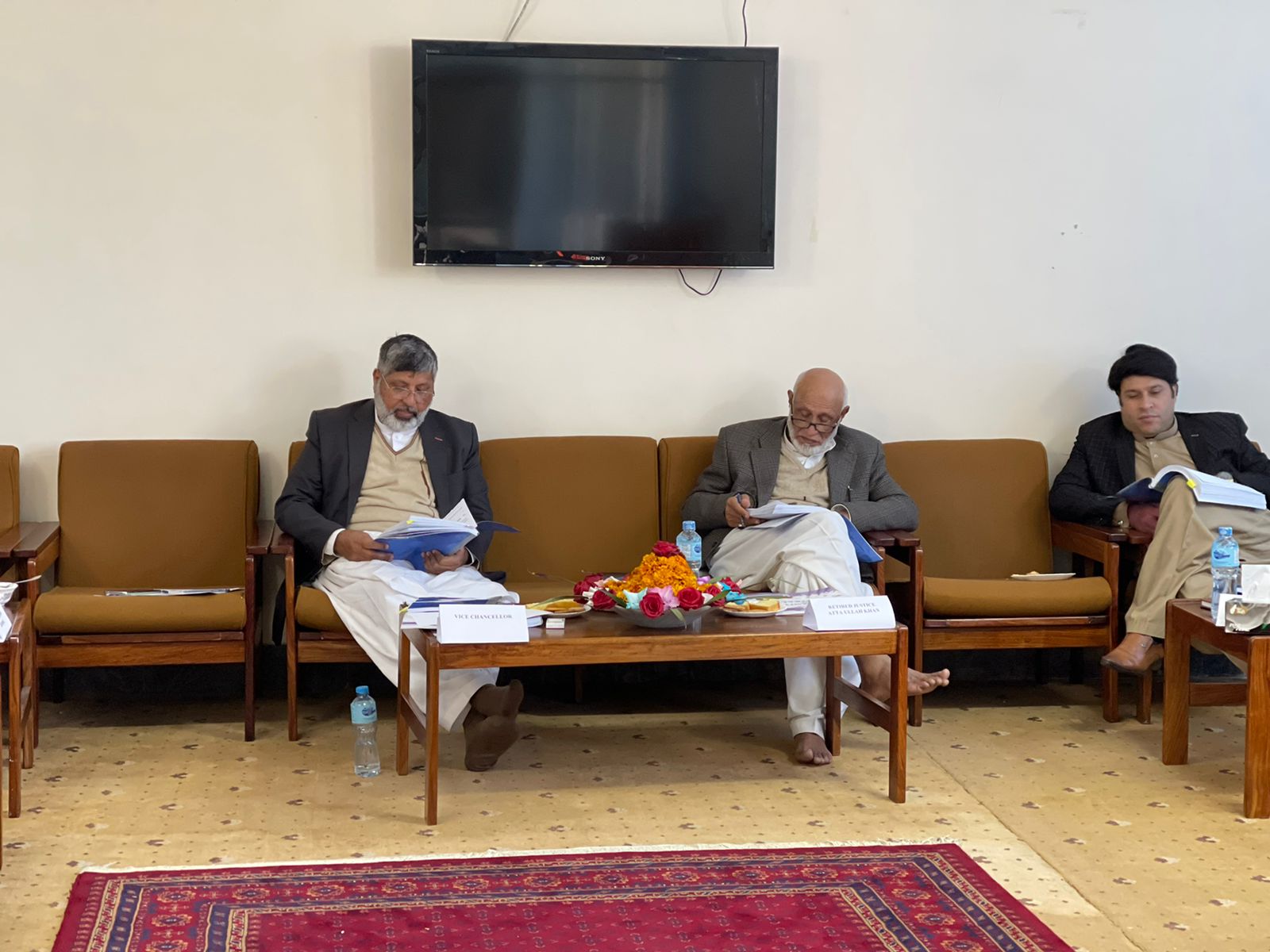